The Financial Plight of Canadian Cities During Covid-19 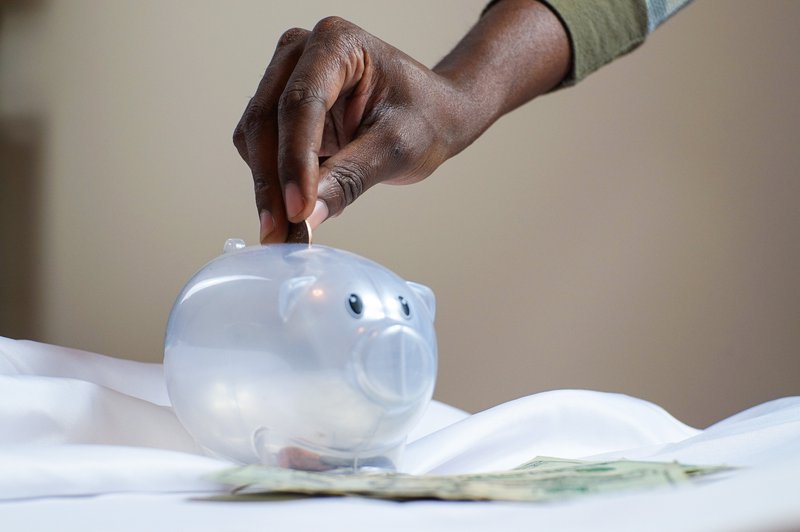 As a member of the G7, Canada is definitely one of the most financially successful countries in the world.

After all, you don’t become one of the richest countries around by just spending money. You better have the best money managers in the world as well.

However, it seems like Covid-19 has changed all of that.

Canadian cities that were once considered financial powerhouses, are now struggling to procure or borrow funds and are literally all in debt. Although it’s not common for cities to go into debt every once in a while, the longer it stays there, the harder it takes to recover.

Which can lead to some devastating effects on the city and its people.

Let's take a deeper look at the top 5 major Canadian cities and see how they are performing financially during these “strange” times. Along with some future predictions.

Known as the financial Hub of Canada or at the very least, Eastern Canada, Toronto is one of the biggest cities in the world. Not just by population, but by actual infrastructure as well. Toronto is Canada’s answer to New York.

A city with a massive (Though quite educated) population.

Torontonians somewhat have a friendly rivalry with the people of Vancouver as well. Who they often refer to as “hippies” or “lazy”. In return, Vancouverites usually respond by calling Toronto a “concrete jungle” or often referring to the people of Toronto as “less friendly” and "rude".

Either way, due to the pandemic, both (In fact all cities in Canada) went over their annual budget.

One year prior to 2021, Toronto began with a budget of $13.5 billion. They are predicted to have a shortfall (Deficit) of over $281 million.

Most likely, they will bounce back once Covid-19 is under control. At least faster than any other city in Canada.

However, the situation right now seems quite dangerous.

The official capital of Canada is also lagging behind. With a budget of $3.8 billion, Ottawa is predicted to go over by $30.4 million in around April 3rd, 2021.

The greater this deficit gets, the harder it would be for Ottawa to provide essential services to its residents.

It is predicted that it will take Ottawa years to balance it’s budget.

A city that’s part of an oil rich province shouldn’t really have any money issues right? Well it seems like no city is safe during this pandemic.

With a 3 billion dollar budget, almost the same as Ottawa, Edmonton still managing to pull through with a predicted $13.2 million over budget. Although still a lot, they will be recovering this fairly quickly. Thanks to their own fossil fuel and tech related industries.

Having one of the most diverse populations in the country, lack of international travel hit Vancouver fairly hard.

Considered one of the most visited places in Canada, especially during the summer, Vancouver lost literally all of hospitality industry revenue.

Right now, Vancouver is in dire straits and with a climbing deficit, things are beginning to get a little shaky here. Especially with an obvious rise in the local crime scene. Areas that were once otherwise incredibly safe, are now being vacated by residents due to a substantial rise in petty and even violent crimes.

Vancouver had a budget of $1.6 billion and it seems like they will most likely go over $16 million.

Which is being quite modest by the way. The way things are going, it’s going to be at least 3 to 4 times that. If not more.

Known as Canada’s fastest growing city, Saskatoon is situated in the northern (Colder) side of Canada. They might as well win the title for the best managed city (Including their budget) since they just might be $5 million or so over by the end of 2021.

With half a million dollars to their budget, this is actually a pretty good feat. The deficit of $5 to $6 million dollars will be recovered in a very short amount of time. Just by activating or semi-activating a few industries for a month.

So although it is surprising to see Saskatoon doing the best job here (Congratulations to them by the way), overall, most Canadian cities are hanging in there as well.

Drop in Revenue From Paid Parking

Pretty much every city in Canada, if not the world, that has some kind of paid parking as part of their city wide infrastructure, will lose millions (If not billions in revenue).

Since most people are working from home these days, there is literally no need to drive a car on a regular basis. Vancouver alone will lose over $90 million in 2021.

This is just one of the many public transportation related revenue streams that your city is probably losing too.

Again, almost every Canadian city is now beginning to bear the brunt of this. The demand for essential service providers like medical staff, midwives, and other related sectors has skyrocketed, but the supply isn’t there.

Prior to Covid, the Canadian healthcare industry used to be pretty balanced. However, the virus and now it’s variants has really thrown the Canadian public health system into a frenzy.

Lack of supplies and lack of workers is now beginning to show in some small parts of Canadian cities.

On the positive side, it’s a great new opportunity for people who may be still looking for work, to really give the healthcare field a second look.

Who knows, it might be something that you were truly meant to do.

Although there are various other common and unique issues that each Canadian city is encountering these days, one thing is for sure, the resiliency of the Canadian people is second to none.

Despite the budget issues, the lack of health workers, and a plethora of other issues, Canadians continue to rise when the occasion demands it.

Either through hard work or just classic Canadian compassion that is finding new life all around the country.

Canadians overall are holding on tight and with vaccines now into play, the tide on Covid-19 has begun to turn.

Soon all our major cities including the big 5 will be back up on their feet.

Canadian Businesses That Are Thriving During Covid-19

Money Management During The Pandemic