Pros and Cons of a National Minimum Wage 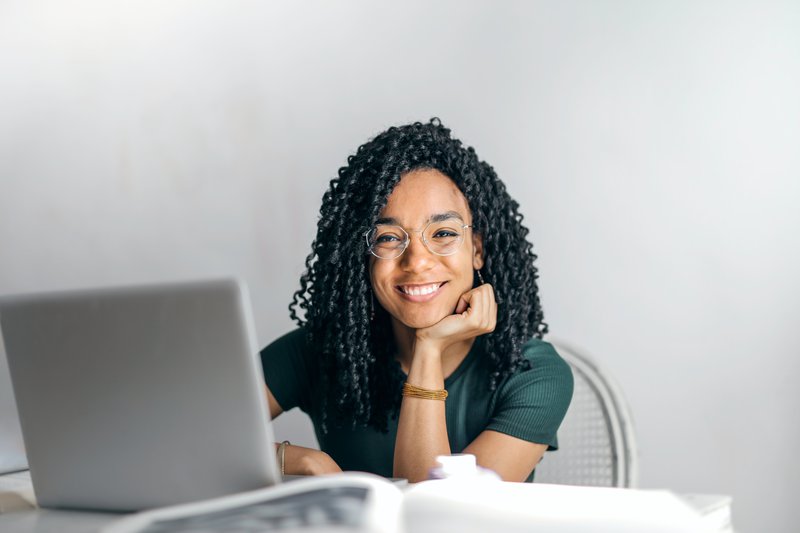 For most of us, the concept of a minimum wage is a given – after all, we’ve never known a world without it! The first minimum wage rate in Canada was established in Manitoba and British Columbia in 1918, with Ontario, Quebec, Nova Scotia, and Saskatchewan following two years later.

It’s a way of making sure that workers are protected from being exploited by the companies they work for, ensuring that employees can maintain a job and still find affordable housing, buy groceries, and keep the lights on. No matter who you vote for, these should be the basics right? Yeah some can use payday loan companies to supplement their income but still . . .

So what is the minimum wage in Canada? Well, that depends on where you live – each province and territory sets their own requirements on minimum wage. Here’s a breakdown of hourly minimum wage across Canada:

Some provinces and territories review the minimum wage each year, but they might not always use the same guidelines. While Manitoba adjusts annually based on inflation, New Brunswick adjusts each year according to the Consumer Price Index. And others might take a little longer to adjust, like The Northwest Territories, which went from 2018–2020 without increasing minimum wage at all!

Starting on December 29, 2021, all federal employees must be paid at least $15 an hour, regardless of the territory or province they live in. That’s sparked a lot of interest in the concept of a national minimum wage and what the benefits or drawbacks might be. Take a look below to see an overview of the most commonly discussed pros and cons of a national minimum wage!

Pros of a national minimum wage

It’s a win-win for anyone who is currently making minimum wage: increasing the national minimum wage means that thousands upon thousands of people will get a bump in pay. That means more money in bank accounts, which makes it easier to pay for the basic necessities, such as housing, utilities, car insurance, and groceries.

Not all employee motivation comes from dollars and cents – but there’s no denying that higher wages can be a powerful force. A higher wage can prompt moving to another company, another city, or in some cases, maybe even another industry altogether.

A strong indicator of how happy you are with your job is whether you feel as though you are fairly and adequately compensated. When it comes down to it, getting paid more is a great incentive to feel positive about coming into work and feel more connected to a company.

And employees that feel connected and motivated are much more likely to have pride in their role and do a great job, which pays off big-time for businesses.

It’s a pretty simple equation: pay your employees better and they’ll likely stay with a company for longer. Not only does higher pay make it easier to afford basic necessities, but it also makes employees feel as though their work (and their time) is valued.

More revenue for the economy

A national minimum wage has its benefits for the economy, too. Paying workers more means that they have additional money to spend in their local economy. A higher minimum wage might empower workers to make more purchases, go out to eat at a restaurant, or splurge on a weekend away. An increase in buying power is good for local businesses all around!

Cons of a national minimum wage

People could lose their jobs

One of the most common arguments against a national minimum wage is that small businesses won’t be able to afford to pay their employees and still make a profit. Because they need to pay each worker more money, small businesses may need to decrease the number of workers to conserve payroll.

While this may be true for super-small businesses,, it’s less likely to impact larger, more stable corporations. And ultimately, the benefits of increasing minimum wage, like more spending power and better employee retention, would offset the initial strain of paying higher wages.

It won’t be enough to fix poverty

In 2018, a study found that 1 out of 7 Canadians lives below the poverty line. Many are single mothers, adults with disabilities, children with disabilities, indigenous peoples, and the elderly. While a modest increase to the minimum wage can certainly help lift these households closer to the other side of the poverty line, it’s certainly not a one-size-fits-all solution.

A higher minimum wage is a great step, but those living in poverty also need access to robust government programs and assistance that is designed to support their needs.

To offset the cost of paying employees a higher wage, businesses may need to raise the prices of their goods and services. If prices rise at the same rate as wages, that nice little pay increase is not as effective. Instead of having more money at the end of the month to spend or save, minimum wage workers might not get the opportunity to see the benefit of an increased wage.

Self-checkouts and self-service kiosks at fast food restaurants are a perfect example of how many fear that an increase in minimum wage will result in jobs lost to automation.

It’s hard to deny that these types of automation can often be a better option for companies: machines can operate at all hours, without worrying about overtime, breaks, or vacation time. They’re also a lot more efficient, making it easier for more people per hour to go through a self-checkout line, bringing in higher revenue overall.

But automation doesn’t always mean that a machine is taking the place of a human employee. There will always be a need for someone to monitor, clean, or help troubleshoot in the self-checkout line. And automation could even free employees up to spend their time doing key tasks, such as stocking, reorganizing, cleaning, or providing customer service.

Overall, the pros tend to outweigh the cons when it comes to a national minimum wage. The key is making modest increases over time. Managing labor costs during high periods of productivity and revenue is easy enough, but a company also needs to stay stable during a recession to avoid massive layoffs. It’s a delicate needle to thread, and there’s no doubt that talks of a national minimum wage in Canada will continue throughout the not-too-distant future!

Inflation is Raising Your Grocery Bill

The Cost of the 2021 Canadian Elections