On Tuesday April 21st, Finance Minister Joe Oliver tabled the federal budget for 2015. Election year budgets are typically more generous than usual, and despite a projected $1.4 billion budget surplus for the fiscal year, this one nevertheless contains a spread of handouts to Canadian families: a mixture of tax cuts, tax credits, and extra spending. In this article, we’ll take a look at a few of the highlights, changes that can really make a difference to your bottom line.

Changes to the TFSA 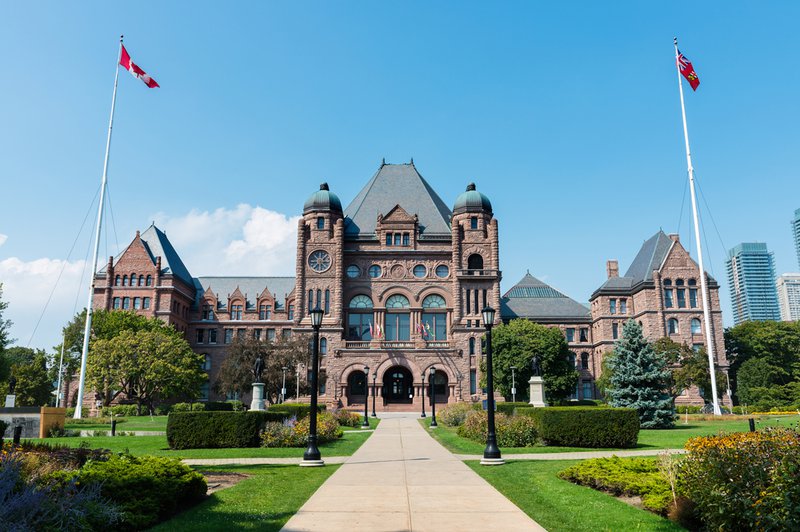 We discussed Tax Free Savings Accounts in a previous article , but to reiterate, they’re a great savings vehicle for most Canadians. In the coming year, they’re going to get even better. The annual cap of $5500 of contributions will be almost doubled to $10000.

The primary beneficiaries of this change will be those on higher incomes, or those with low expenses. The average TFSA user doesn’t fill up the current $5500 annual allowance, so the extra $4500 is likely to go unfilled by most people, especially those trying to max out their RRSP first. On the other hand, if you are lucky enough to be able to fill out an RRSP and $5500 of TFSA, then putting more into your TFSA is perhaps not the most effective place to put further savings. Unless you really want the security of a TFSA, it might be time to look into something a bit more exciting like an exchange-traded fund.

For younger people, the new and improved TFSA can have a very different purpose: saving for a large purchase, such as a first home. TFSAs are more flexible than other tax-sheltered savings options like the RRSP, so they can be the ideal place to build your deposit.

In our guide to (legally!) reducing your tax bill in Canada , we talked a bit about income splitting and its potential effects on the amount of tax you pay. Income splitting in Canada has until now required some fairly convoluted methods. We talked about the possibility of higher-income partners loaning money to their lower-income partners, and the bookkeeping necessary to do so legally. From 2015 onwards, it will be a bit easier.

The 2015 Family Tax Cut is not an example of income splitting, but for most purposes it might as well be. Married and common law partners with at least one resident child under 18 will be allowed to, effectively, split their income. The partner with the larger income can claim a tax credit worth up to $2000 based on the amount of tax he could have saved, had he had split his income with his lower-income partner.

So, who benefits? As with actual income-splitting, the families with the biggest potential savings are those with a big difference in income between the partners. The family with the most to gain would consist of one partner with a high enough income to take full advantage of the tax credit, one full-time homemaker with no income whatsoever, and one newborn for 18 years of claims. The further the higher earner is above a tax threshold, or the closer together the partners’ incomes are, the less they benefit.

More for Families, More for Seniors 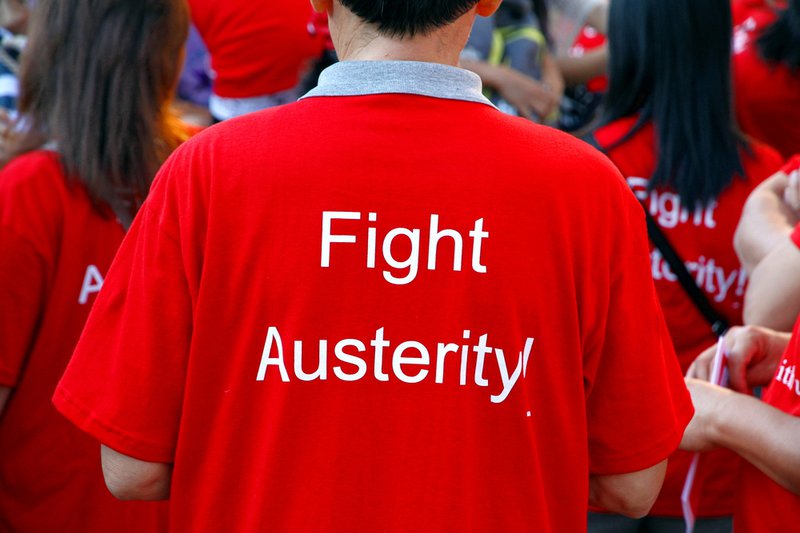 For families with children, the Universal Child Care Benefit rises to $160 per month for children under six, and $60 per month for those under 18. The Child Care Expense Deduction also rises by $1000. Also, remember the Children’s Fitness Tax Credit from our article on tax deductions? It not only rose to $1000 per year, but it also became refundable. If your kid plays hockey, keep the receipts.

Meanwhile, for those at the other end of the age range, Registered Retirement Income Funds got more flexible. The minimum annual withdrawal was lowered from 7.38% to 5.28%, reducing the risk of seniors outliving their savings. The new budget also laid out new tax credits for improving home accessibility.