Are You Ready To Retire Or UnRetire? 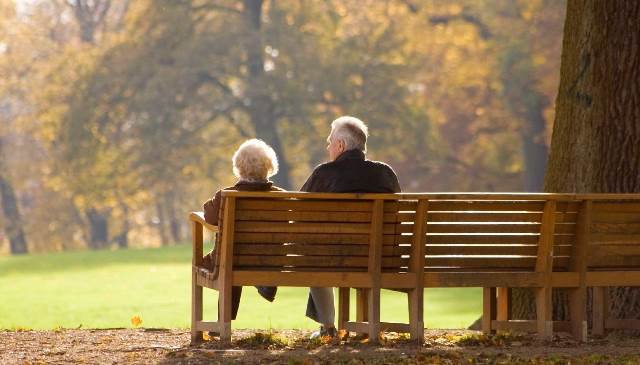 Is retirement edging ever so closer for you?  The facts are rather simple here.  Researched case studies and surveys across Canada are finding that there are more Canadians who are ill prepared for retirement and who are on the fence about retiring versus un-retiring.  There are some Canadians who would prefer to work as long as they can, which is quite acceptable.

More to the point, there is a mass amount of Canadians who simply can't afford to retire, so they look into what is now known as: unretiring . For over half of Canadians , unretirement seems to be the major possibility, because not all have had the ability to save the way they needed to. Some even get same day loans on a regular basis, just to maintain their lifestyle. Since these seniors are working, paying it back isn't an issue.

According to the latest statistics, 32% of Canadians will be working part-time when they hit 66 and an average of 28% will be working full time.  This includes Canadians within British Columbia and Quebec as well. The bigger question lies in whether or not Canadians are waiting to retire because they don't want to rest and relax (who doesn't want that), or because they simply have to keep working to make ends meet? There appears to be more Canadians who are concerned about having enough money to last through retirement.

Living past one's life expectancy is definitely a reasonable concern to many individuals. Research is showing that almost 50% of Canadians who are currently retired have this type of financial anxiety, and 46% more say they won't be able to retire as they'd planned.

According to the newest research put out by Angus Reid , while Canadians should have plenty to look forward to in their golden years, more have the looming worry of shriveling finances on their mind--and going back to work to compensate seems the logical answer for most.  If you plan on retiring you should have a primary and reliable way of financing that retirement.  Let's look at some areas to consider before retirement age.

Planning For And Financing Retirement:  What Works?

Why is there so much anxiety over retiring in Canada and why are 74% of Canadians anxious about retirement even though they aren't at that point yet?  Much of this is due to a lack of planning for retirement , economic downturns and dependency on government programs by many too.

In fact 57% of Canadians have stated they plan on financing their retirement through government pensions, but these can be slashed, sometimes forcing Canadians out of retirement.

Ensuring you're reasonably prepared for retirement would be wise, and having investments you can rely on to ensure you have secondary revenue is simply smart.  While you don't have to retire at 66, it makes sense some people might want to.

Make sure you establish a retirement plan early on so you won't have the anxiety and stress many future retiree's are currently confronting.