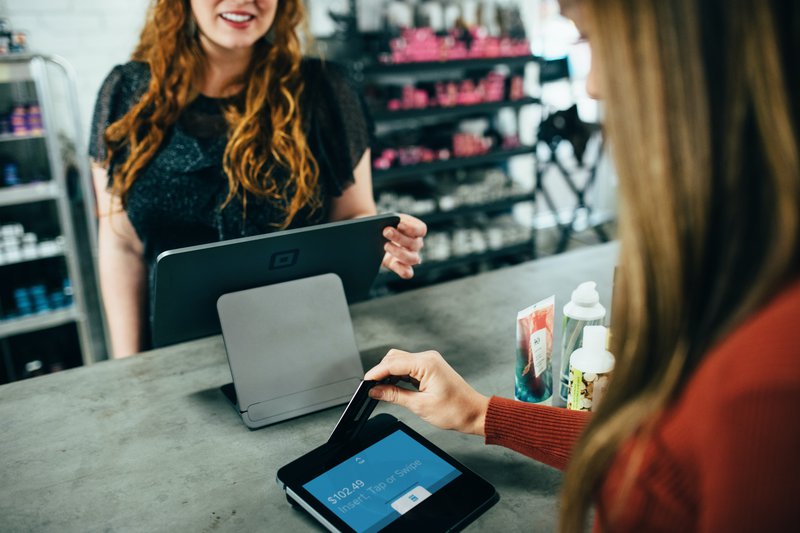 There’s no doubt that this is a big boost for minimum wage workers, especially in the wake of layoffs from COVID-19. And it’s especially great considering that minimum wage workers were in grocery stores, pharmacies, convenience stores, restaurants, and a host of other frontline jobs that proved to be crucial during the pandemic. However, it doesn't beat the fact that people will still apply for easy payday loans, etc.

Recent increases also impact bartenders and servers, too. Along with tips, liquor servers now get the standard BC minimum wage of $15.20 per hour – which means it’s a great time to be working in the service industry! In June, the daily wages for live-in camp leaders increased from $116.86 to $121.65, and resident caretakers can now make more than $3,100 each month (depending on the number of apartment suites).

Why did the minimum wage increase?

Generally speaking, minimum wage increases are designed to ensure that minimum wage workers can still bring in a livable wage. That means keeping pace with inflation, which causes the prices of goods and services to increase over time.

For example, as the cost of basic necessities like groceries increases (and it’s more than two percent already from last year), the general idea is that minimum wage should increase as well. Of course, minimum wage hardly ever keeps up with the pace of inflation – and plenty of experts argue that it simply can’t.

Take the U.S. for example. If minimum wage had kept pace with inflation from 1968 onward, U.S. minimum wage would technically be at $24 an hour. Unfortunately, because the minimum wage wasn’t maintained as inflation increased, there would need to be massive restructuring of public and corporate policies in order to sustain a true equality between inflation and minimum wage.

That means reducing the income of executives like presidents and CEOs, and not just by a little – it would take a massive pay cut in order to make that happen. And while making more money would definitely help folks pay the bills, a recent study by Fraser Institute argues that there are plenty of other factors that determine whether a minimum wage increase will help raise workers out of poverty.

And compounding that are the arguments that say increasing minimum wage too drastically will result in fewer hours for part-time employees, a heightened focus on automated jobs, and the most common worry of all: layoffs.

Should workers in BC be worried about layoffs?

One of the most common concerns about increasing minimum wage is whether employers will be forced to lay off employees in order to offset higher labor costs. If you’re a minimum wage worker in BC, you might be worried about getting laid off with the higher wage requirements – but how worried should you actually be?

Generally speaking, layoffs due to higher payroll costs are more of a scare tactic than an actual occurrence (thank goodness). When Ontario increased their minimum wage in 2018, the number of jobs actually grew by 2.4 percent!

Contrary to popular fears, increasing the amount paid per hour for cashiers, restaurant, and fast food employees did not spark a mass exodus of jobs. Of course, we’d be remiss if we didn’t note that there were some downsides: while employment increased for those aged 25 to 54, there were some decreases in employment for workers aged 18 to 24.

This younger age group is typically the age bracket that sees the most utilization of minimum wage jobs, so it’s certainly possible that an increase in minimum wage sparked an increase in automation. (That’s particularly true where fast food workers are concerned.) Still, it’s tough to tell whether that push to more automation would have happened regardless – and the good news is that the folks aged 25 to 54 were able to earn more than they were before.

There’s still a lot of “what ifs” when it comes to raising the minimum wage, and with plenty of moving parts, it’s difficult to pinpoint the true economic impacts of raising minimum pay. At any rate, current data does not support the idea that companies will suddenly start laying off workers and drastically cutting hours to accommodate an increase in pay – which is terrific news if you live in BC!

How useful is the minimum wage increase in BC?

Let’s face it: raising the minimum wage by sixty cents isn’t going to spark dramatic change overnight. Inflation will still rise quicker than minimum wage regulations can keep pace with, so minimum wage workers may still struggle to get that extra financial cushion once the bills are paid.

But it’s a huge step in the right direction, especially when it comes to working on the gender pay gap for women and for supporting minority women. In the liquor server segment alone, approximately 80 percent of workers are women. Of this percentage, many have newly relocated to Canada, are minorities, or both.

And because British Columbia is notoriously one of the most expensive provinces to live in Canada, increasing the minimum wage can help ease financial concerns for long-time residents and newcomers alike. It can also be a great boost for the local economy and improve employee retention, among other benefits.

Hey, at the very least, a higher hourly pay makes getting out of bed on a Monday morning that much easier – and that’s something we can all get behind.