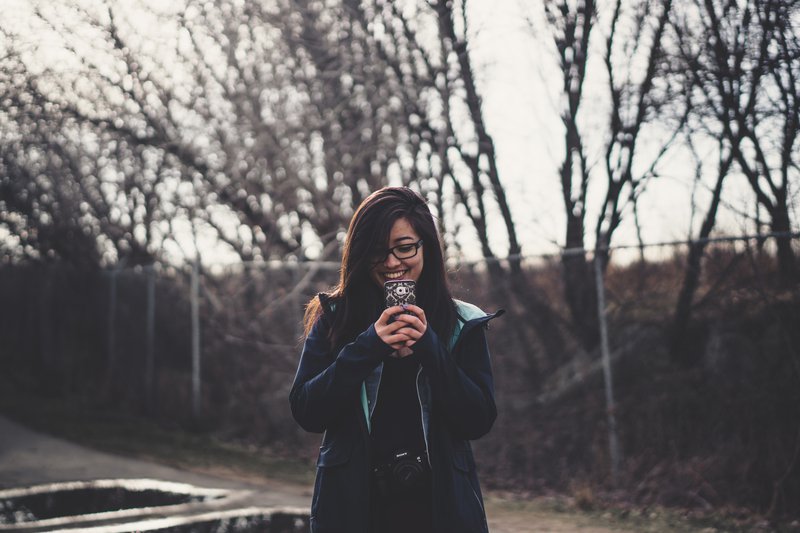 The concept of a universal basic income is anything but new. Enlightenment philosophers like Thomas Paine, social activists like Martin Luther King Jr., and historical figures like Napoleon have all advocated for some form of universal basic income. After all which is better? UBI or getting multiplepayday loans in London? Depends on your situation right?

Is universal basic income coming to Canada? It’s an idea that’s been off and on the table for decades (and in small test populations, it’s already been implemented), but the idea is coming up more frequently in recent political conversations. And it’s worth noting that both The Liberals and The Green Party have either expressed support or actively advocated for UBI.

Let’s take a look at what basic universal income is, how it’s historically been approached outside (and even inside) of Canada, and why it might be a good idea to consider UBI for the future.

What is universal basic income?

Universal basic income (UBI) is pretty simple: it’s a no-strings-attached periodic cash payment given out to all residents of a specific locality – UBI could be implemented across a town, city, or (in a perfect world) an entire country.

Unlike standard unemployment benefits, universal basic income means that everyone gets the same amount, regardless of whether they have a job or not.

And it doesn’t matter what kind of job you have or how much you get paid in that job, either – a corporate CEO gets the same universal basic income payment that a cashier at a local grocery store gets. Even further, a homeless person gets that same exact amount (which could certainly be nothing short of life-changing).

Because universal basic income is a conditionless cash payment, there are no requirements to receive UBI funds. That means no minimum or maximum income requirements, no paperwork, no military service – the list could go on!

UBI is more than a national minimum wage – regardless of how minimum wage levels differ from one province to the next (or even if they are the same), a universal basic income would be provided as a supplementary form of income. Think of it as setting a base level of income that no one could possibly fall below.

For a lot of people, that might give the type of financial security needed to pursue further education, take a risk on a better job, spend more time with their family, or take better care of your health. And taking a page out of Mark Zuckerberg’s book might even be possible, too – having a financial safety net in college allowed him to turn Facebook into what would become a thriving – and game-changing – business.

Does anyone have universal basic income?

Currently, the only forms of active basic income programs exist in the form of small-scale trials. There are some notable exceptions, though: for example, Kenya is in the midst of a 12-year experiment in UBI. More than 21,000 residents receive 2,250 Kenyan shillings (about $28 Canadian dollars) each month.

In Iran, a nation-wide cash transfer policy that began in 2011 gives Iranian families what amounts to $90 per person, per month – no strings attached. In 2019, Italy rolled out a basic income plan for those living below the national poverty line, with payments distributed monthly over an 18-month period. And in Alaska, all residents get an annual dividend based on performance of the state’s oil revenue.

While CERB was always designed to be a temporary program – and due to qualification requirements, not a perfect mirror for universal basic income – it gave all applicants $2,000 per month. As far as a monthly income goes, that’s a pretty good one!

Studies of smaller UBI experiments in the past have proven all of that and more. A survey of participants in an Ontario-based study that occurred between 2017 and 2019 showed improvements in mental health, housing stability, social relationships, and even fewer hospital and doctor visits.

A universal basic income has other positives, too. It’s been shown to increase school attendance in Namibia and trust in social institutions in Finland. Unfortunately, many of these studies are limited due to qualification requirements, length of time, or smaller study populations.

And while there are plenty of critics who say that universal basic income will decrease productivity or motivation to work, studies thus far have found that people actually experience more motivation to work. The data from these small-scale studies is overwhelmingly positive, and points to a bright future that could include universal basic income.

Could Canada be seeing universal basic income? It’s tough to predict, but as the country continues to dig out of a Covid-19 recession, it’s starting to look more and more like a possibility. (And with the Liberal Party in support of UBI, it’s even more likely.) Keep an eye out on news headlines – you just may wind up with an extra influx of cash in the near future!

Inflation is Raising Your Grocery Bill