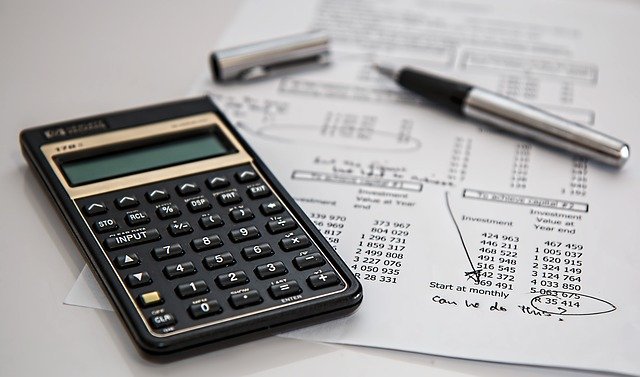 When you go shopping, it can be difficult to know how much more than the sticker price you will be made to pay. Like other taxes, figuring out the Canadian sales tax system can be very complicated. How much do you have to pay? What do you have to pay for? Where does that extra five to fifteen percent of your bill go? What about taxes on auto insurance? Do you have to pay taxes when borrowing money online?

This guide will answer those questions.

The federal government levies a Goods and Service Tax (GST) on most goods and services sold in Canada. The GST was introduced in 1991, and has been set at five percent since 1998. Some essential goods and services are zero-rated, meaning that GST is charged at 0%: effectively, there is no tax to be paid.

This includes basic groceries, although most beverages, candies, and snacks are taxable. Prescription drugs and medical supplies are also zero-rated, as are certain exports. Manufacturers of zero-rated goods may reclaim the GST paid on the supplies used to make them. Some services (typically medical, educational, legal, or financial) are classified as tax-exempt instead. Once again, the end user pays no GST. Similar to when applying for car repair loans. Most loans don't require GST but best to double check this with the lender.

However, unlike zero-rated products and services, the supplier cannot reclaim GST on their taxable inputs. Full lists of zero-rated and tax-exempt goods can be found through the Canadian Revenue Agency website. Small suppliers are also exempt from collecting GST on their sales. A small supplier is a person whose worldwide taxable supply of goods and services from all businesses is less than $30,000 over the last four calendar quarters, as well as in the last calendar quarter.

This includes many self-employed people (Maybe even yourself or your own dad). Charities and public institutions are more easily classed as small suppliers. They need to meet one of two conditions: a gross annual revenue (i.e.: before tax) of less than $250,000, or annual taxable supplies of less than $50,000. Small suppliers may voluntarily register for GST, and cannot claim Input Tax Credits if they do not register.

The GST is a value-added tax. This means that it is charged based on the value added at each stage of production, rather than the full value of the good or service produced. Furthermore, it is effectively only charged to the final consumer, as businesses are able to use Input Tax Credits to reclaim the GST paid on legitimate businesses expenses.

This distinguishes it from a cascading tax, where tax is paid in full on every transaction from raw materials to end user. Cascading taxes raise the final cost of goods and services, and encourage certain kinds of sales tax fraud.

In addition to the GST, most provinces levy their own sales tax. As of January 2015, the only exception is Alberta, where only the GST is charged. No wonder people love celebrating Canada day there.

Traditionally, provinces would levy their own Provincial Sales Tax (PST). This is a separate system to the GST, administered at provincial level, with rules and exemptions set by the individual province. As of January 2015, British Columbia, Manitoba, and Saskatchewan charge a PST. Unlike the GST, PSTs are not necessarily value-added. For example, British Columbia’s PST is a cascading sales tax. Quebec charges the similar Quebec Sales Tax (QST), which is a value-added tax.

Currently, none of the territories of Nunavut, Northwest Territories, and Yukon charge a territorial sales tax, so only the GST is collected. Since 1997, some provinces have chosen to combine their own provincial sales taxes with the GST.

The Harmonized Sales Tax (HST) is charged, as of January 2015, in New Brunswick, Newfoundland and Labrador, Nova Scotia, Ontario, and Prince Edward Island. British Columbia implemented HST in 2010. However, it proved unpopular, and the province reverted to a Provincial Sales Tax in 2013 after a referendum.

HST is collected at the federal level by the Canada Revenue Agency, and the appropriate amounts are then returned to the provinces. HST is always value-added, not cascading, and provincial governments are able to set the provincial portion of the HST as they see fit. Provinces also have some room to change the rates of tax on goods and services. For example, in Ontario, children’s shoes and clothing are subject only to the 5% GST.

How To Choose A Financial Advisor