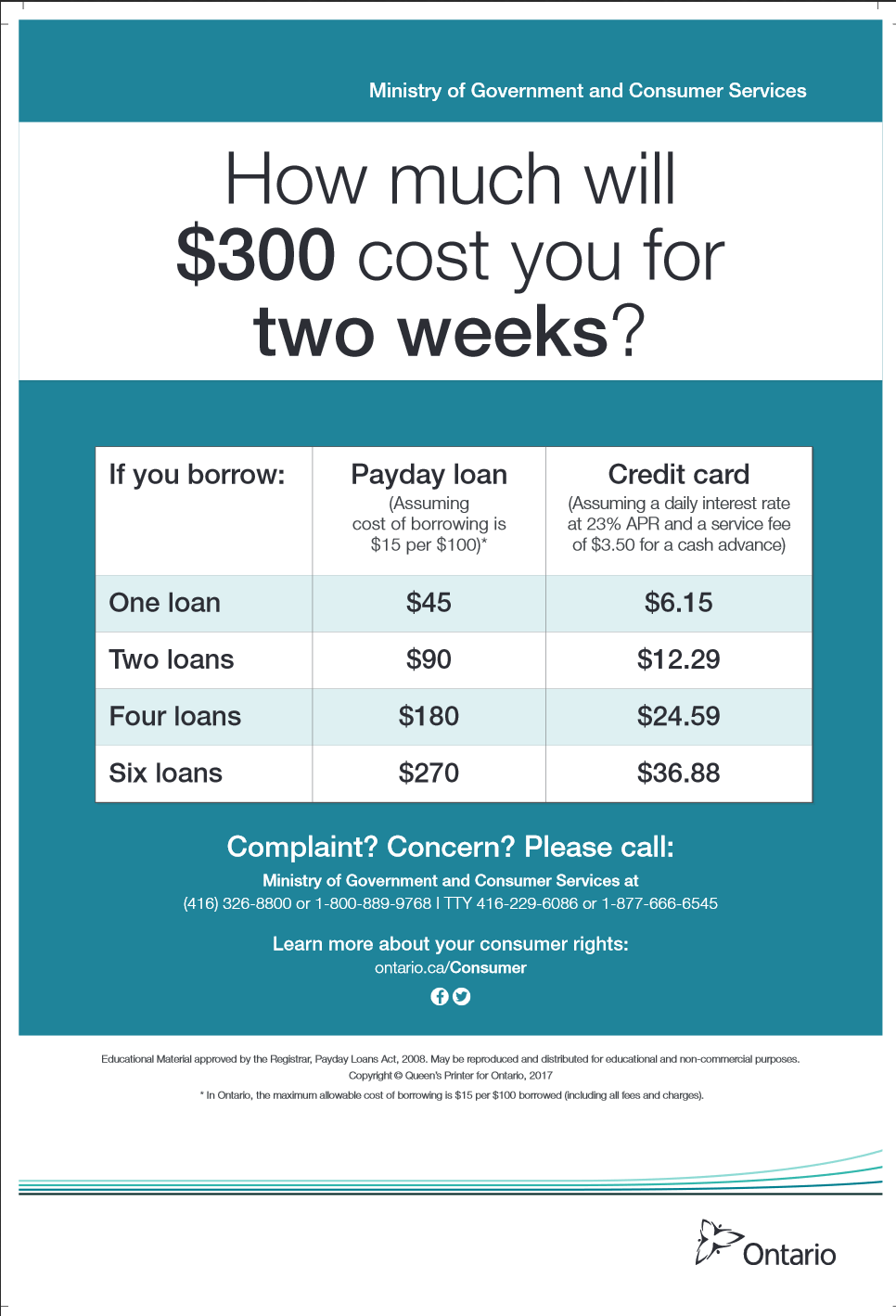 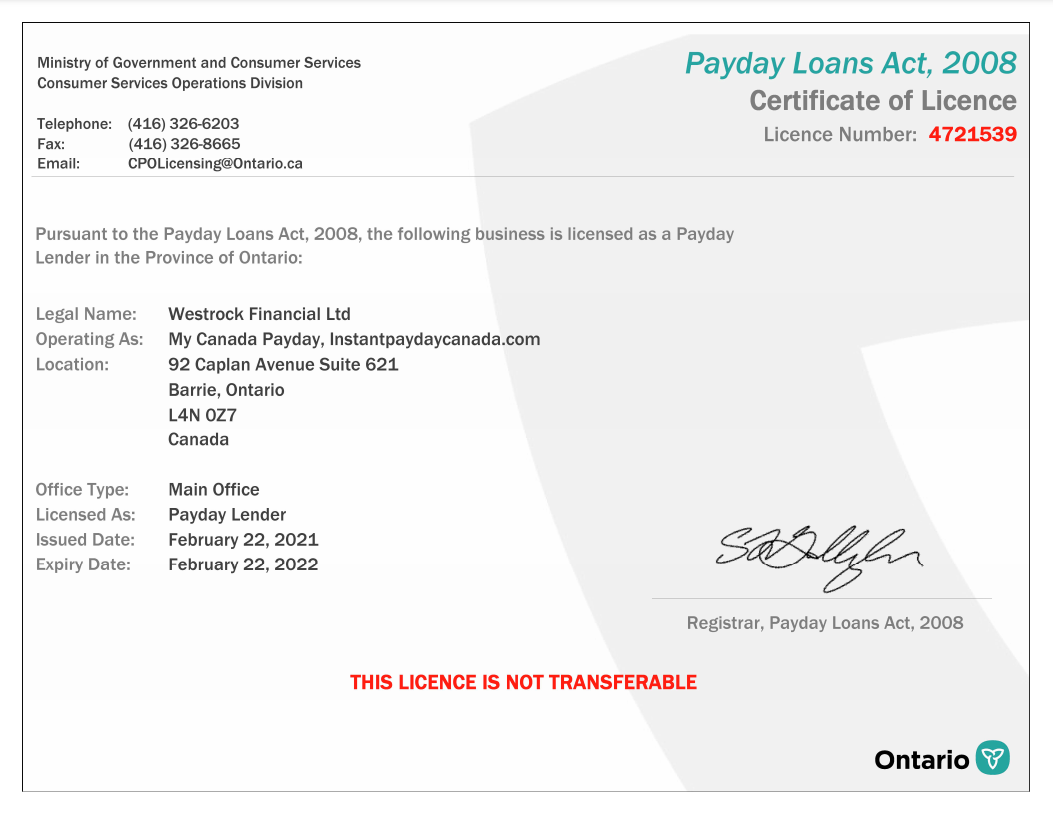 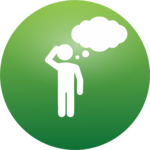 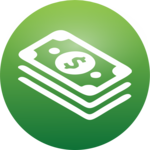 Windsor is a large city in Ontario that is also known as the "Automotive Capital of Canada" with a population of nearly 218,000 people. Windsor was initially a village but its population continued to grow over the years until it was formally incorporated as a city in 1892. The city's economy is highly concentrated in manufacturing activities, including an important automotive industry comprised of key players such as FCA Canada and Ford Motors Canada. Additionally, the tourism industry provides employment to a significant number of Windsor residents and educational institutions such as the University of Windsor are also a key piece of the community's economic landscape. The city's workforce is comprised of approximately 100,000 people and the average household income is around $71,000.

What is the best choice when you're out of money and waiting until payday isn't a possibility?

For what reason is My Canada Payday your perfect choice?

The process has never been simpler!

We hope this answers any questions you might have about payday loans in Windsor, but otherwise please chat with us.

Q: Is possible to get a payday loan during the weekend?

Yes, one of the most convenient features of our service at My Canada Payday is that we are open 7 days a week to help you in getting the loans you need, when you need them!

Q: How long does it take for the loan to be deposited?

Through the Interac e-Transfer platform, it takes about 5 minutes for you to receive the cash from your loan on your bank account after your application is approved.

Q: How much can I borrow if I am a Windsor resident?

Q: How do I apply for a payday loan in Windsor?

Step 3: An e-mail will be sent with a contract.

Step 5: Money will be sent via e-Transfer.